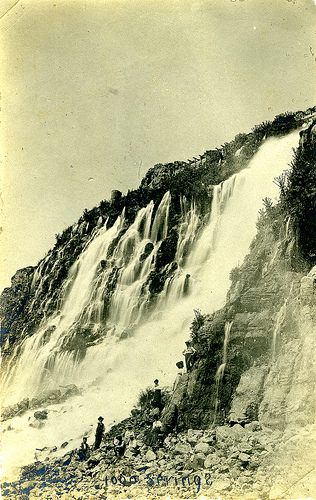 What is hydro-electric power?

It is electricity generated when we extract energy from falling water. Its use can be traced back to ancient times. Nowadays the power of water is used to generate electricity.

Currently, hydroelectric power accounts for around 2% of the UK’s total installed electricity generating capacity, but this is mostly from large scale systems, which are not likely to be built in the future

How is energy extracted from the falling water?

Electricity is produced when a flow of water, either from a reservoir or river, is channelled through a turbine connected to an electricity generator. The amount of power produced depends on the rate of flow and the volume of water available.

Hydroelectric schemes can be divided into two broad categories: large scale – more than 5 MW and small scale – less than 5 MW. Smaller systems of a few tens of kilowatts are called microhydro. These are not usually connected to the electricity network (which is required when selling power). 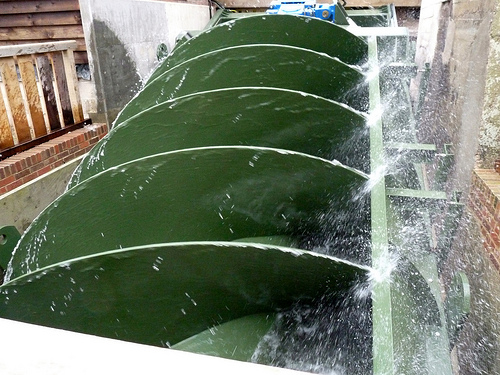 How do we make the most of the water flows we have available?

The principles of operating a small-scale and large-scale scheme are essentially the same. They both require:

The height of the ‘head’ and amount of water flow available will determine how much power can be produced.

How long will a system last?

Hydroelectric schemes can last for decades with suitable maintenance.

What are the environmental impacts of small-scale hydro power?

Hydro-electric schemes are environmentally attractive because they do not produce pollution during operation. Small-scale schemes, which do not involve collecting water behind dams or in reservoirs, have very little impact on the environment. The principle environmental issues are:

Decommissioning at the end of their useful life is simply a matter of removing the equipment.

Do I have to ask permission to install a micro hydro scheme?

Yes, before extracting water from any river or stream, a licence has to be obtained from the Environment Agency or other relevant authority. Planning permission may also be needed.

How much does it cost?

The initial capital outlay depends on the site but with the long lifetime of the equipment, high reliability and no fuel costs the running costs are very low. Initial capital costs can be substantially reduced when using pre-existing infrastructure, e.g. at a former water powered mill site.

Costs are low for schemes with high ‘head’ of water with costs increasing as the height of the water’s fall decreases.

Other sources of information on this technologies

Power from the Landscape